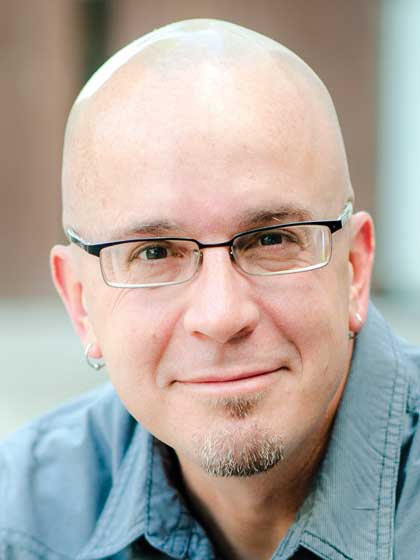 Shayne Wheeler is the founding pastor of All Souls Fellowship in Decatur, Georgia, an eclectic and funky church about five miles east of downtown Atlanta. Prior to starting All Souls, Shayne served churches in Missouri, Virginia, and the suburbs of Atlanta. Before he became a professional Christian, he was a shoe salesman, mattress mover, warehouse worker, and waiter in a few different restaurants. He met his wife, Carrie, at Western Kentucky University, and she quickly became his best friend. They married in 1992 and now share a very noisy home with their three busy kids and two very articulate but mostly illiterate dogs. In his free time, Shayne enjoys exercising, traveling with his family, riding motorcycles, and reading quietly on his awesome front porch. He holds a bachelor's degree in philosophy and religion from Western Kentucky University, and an MDiv from Covenant Theological Seminary.

All Products From Shayne Wheeler